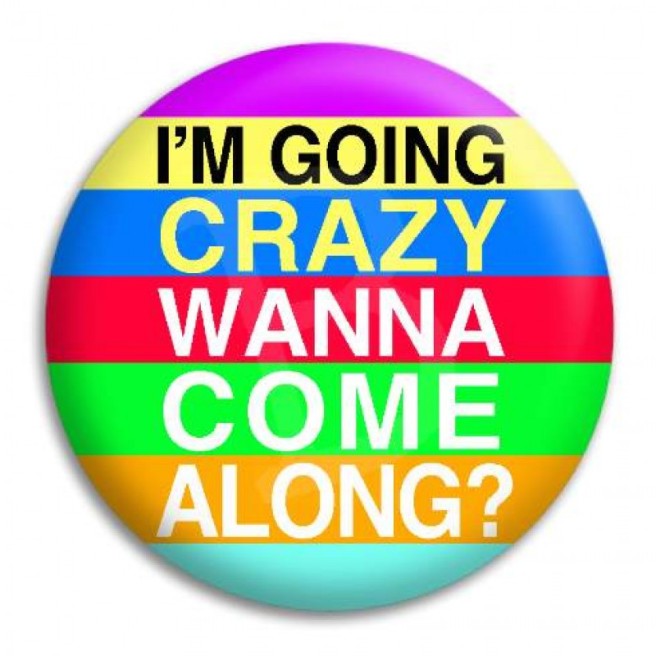 I think stupid is catching on today.

In my job I deal with so many different workers, and not all of these workers are full of sense. All very lovely in their own ways. The cockney lads, with the “a’wight darlin’”, our Yorkshire folk with the “fanks luff” along with the “I did some work for you, me”. Fascinating creatures, people.

After today, I came home to make tea and choosing not to cook. I went to the cellar to get out something to throw  in the oven, came back upstairs to the kitchen with an ice pop, a piece of ice for Demon dog and a loaf of frozen bread. Logic.

So my first cracker of the day was a lovely gentleman id been trying to get in touch with for the past week in order to get him set up with a payment company. This particular gent had given me his basic details, including address and phone number in order for me to forward on said deets to the payment company we use. I’d left a voicemail for him to call me, I needed his ID you see to make his file fully compliant. I’d had no returned phone call until today. “Lotty, there’s a call on Line one” And hour before the last payment was supposed to go out through the payment company. Turns out the payment company couldn’t get in contact with the chap either, they had left him voicemails and even resorted to text just as I had.

It transpires that the gentleman had given us the contact phone number for a phone he wasn’t carrying with him, nor was it working at the time. Now correct me if I am wrong, but if you wanted to be paid wouldn’t you give out a number that was correct and true? I mean, how does one expect to get payment for works completed if the contact number you pass on to get you fully registered ready for payment isn’t active? Okay so this was only guy number one. We have several of these a day.

My second fire cracker was a lovely man. We had a great chat when I was taking his details over the phone to get him set up. Really genuine honest Yorkshire man. I get all his detail, check the phone numbers twice (after what happened earlier I’m going to start triple checking) and then informed him I would send him an email to the address he had spelt out to me on the phone asking him to send me a form of ID. The question on his lips was “what part of the passport do you need” and after explaining it was the picture part with all his details on we bid farewell and I sent him an email requesting the documentation.

No words can describe today. I really do feel like a mad-as-a-hatter lollipop triple dipped in crazy.