I’ve started countless posts about countless topics but the fact of the matter is I’ve been a little lost in life.

The last post I created was about turning thirty. I’ve been stuck between since. Nothing in particular, all pretty normal life milestones; but more than certainly all at once. Last year saw the battle over being made redundant nearing the end of maternity leave, my threat of legal action, my stupidity of not following that through and just settling now astounds me.

It saw me get a new job, one that’s turning out to be a pretty great place to work. Man and I decided to buy a house, but this meant decorating! Although it’s a relatively new house (90s build) it was poorly kept up with and in need if a little TLC and we needed to make it ours/comfy to live in (still plenty to do).

I officially set up a small business back in February doing what I love; baking. I am officially known as The Cupcake Girl. It’s been a blast, but with busy weeks mixed with a little insomnia it’s been hard work too. Loving the response and the support I’ve had so far. The cakes are going down a storm too.

My dearest Grandad passed away in April after countless weeks of being tethered by an illness nobody can cure. His last few weeks were no doubt a living hell for him as well as us. I am left feeling privileged to have been able to care for him and certain that he welcomed death with open arms. I will make a full post about this shortly because awareness of the disease is getting there but nowhere near detail enough. It’s truly important that the truth is known. 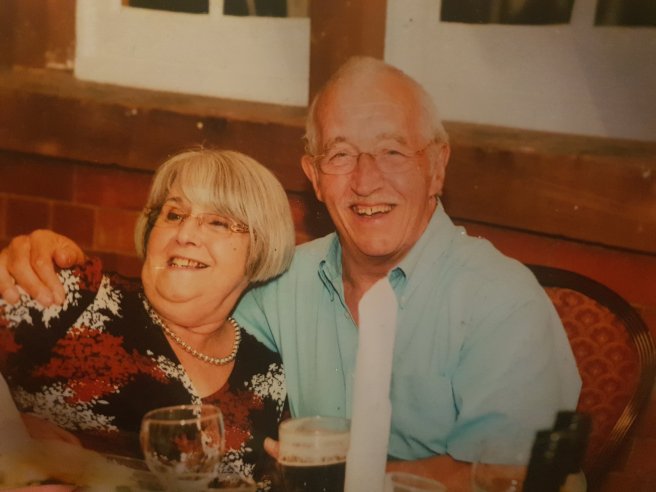 So now, it’s me and my little family full plan mode for our wedding. Yep, the count down is on. October 25th is our next big thing with countless birthdays, a stag and a hen do in between.

So here is to redefining and find what’s lost currently. Getting back to writing, recording the cakes I create and being me. Take a leap forward into the rest of this year and planning the shit out of this wedding.